Companies at the Beijing Olympics are bypassing the language barrier by using high-tech apps and a smartphone-like device to translate from Mandarin Chinese and ring the tills.

Although China’s “zero COVID” policy has halted the influx of sports fans who would normally cheer on their favourites, there are still thousands of athletes, coaches, journalists and technicians in China with money to spend.

“In recent days, we have had more customers and we have relied on this smartphone to translate our communications with customers,” Wang Jianxin, an ice cream seller, told Reuters.

He did this by speaking into a smartphone and the device quickly translated his words before reading them back in a soft female voice.

With staff and volunteers often wearing masks and visors, communication can be difficult and Mandarin has little in common with languages ​​like English, German, Norwegian, French and Russian spoken by many. many Olympic competitors.

Fortunately, help is at hand in the form of devices like the iFLYTEK Jarvisen, an artificial intelligence (AI) smart translator developed in China. 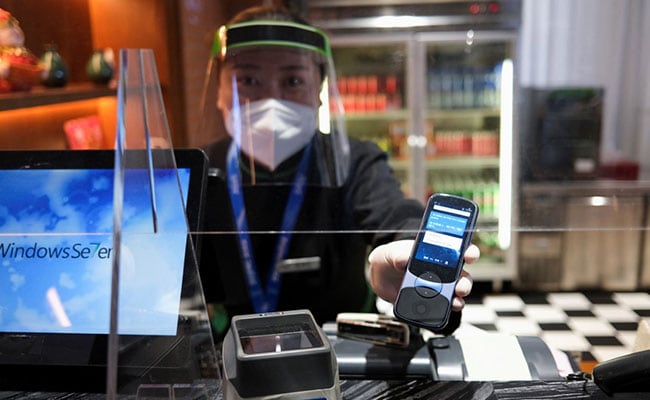 “I thought the app was working great, it seemed to be working perfectly. She (the waitress) responded, she said the same as me,” Team USA press secretary Nicki Hancock told Reuters after ordered lunch at the Green Dragon restaurant.

Manager Lu Juanli saw a few raised eyebrows as guests received unexpected menu advice, with “mushroom” being translated as “mushroom” among other anomalies.

“Some of our dishes have quite colorful names, so there are some inaccuracies in the translations, which is what customers are rather interested in. It’s very funny,” she said. 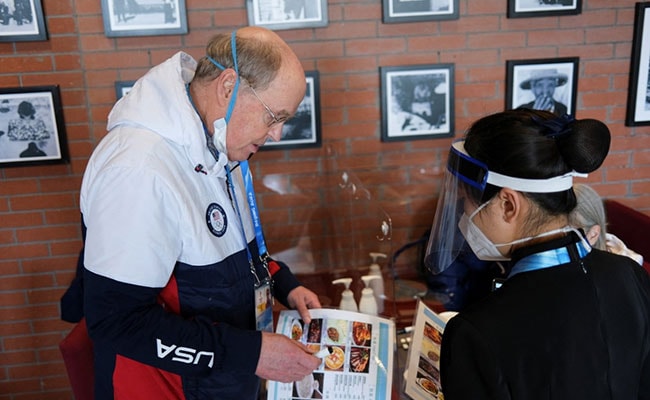 Non-Mandarin speakers use markers to highlight the dishes they want on plastic menus, and verbal communication happens through a translation device.

Although apps and devices work well for many, there are still things that get lost in translation.

“Once we had an experiment where we wanted ‘cow’s milk,'” German journalist Frank Schneider told the ice cream parlor where Wang works.

“But ‘cow’ in English was understood as ‘cough’ which led to some confusion – people here are most afraid of corona (COVID-19) and cough is one of the symptoms. (But ) all in all, it’s doing pretty well,” he added.

(This story has not been edited by NDTV staff and is auto-generated from a syndicated feed.)