A literary campaign, #translatorsonthecover, started on International Translation Day (September 30) last year. It was a request from American translator Jennifer Croft (who shared the 2018 Man Booker International Prize with Olga Tokarczuk for her translation of Tokarczuk’s novel, Flights) and British novelist Mark Haddon to have the translator’s name next to the author’s on book covers. The petition, which has over 2,500 signatures to date, simply states its purpose: “For too long, we have taken translators for granted. It is thanks to translators that we have access to the world’s literatures of yesterday and today… They must be duly recognized, celebrated and rewarded for this. 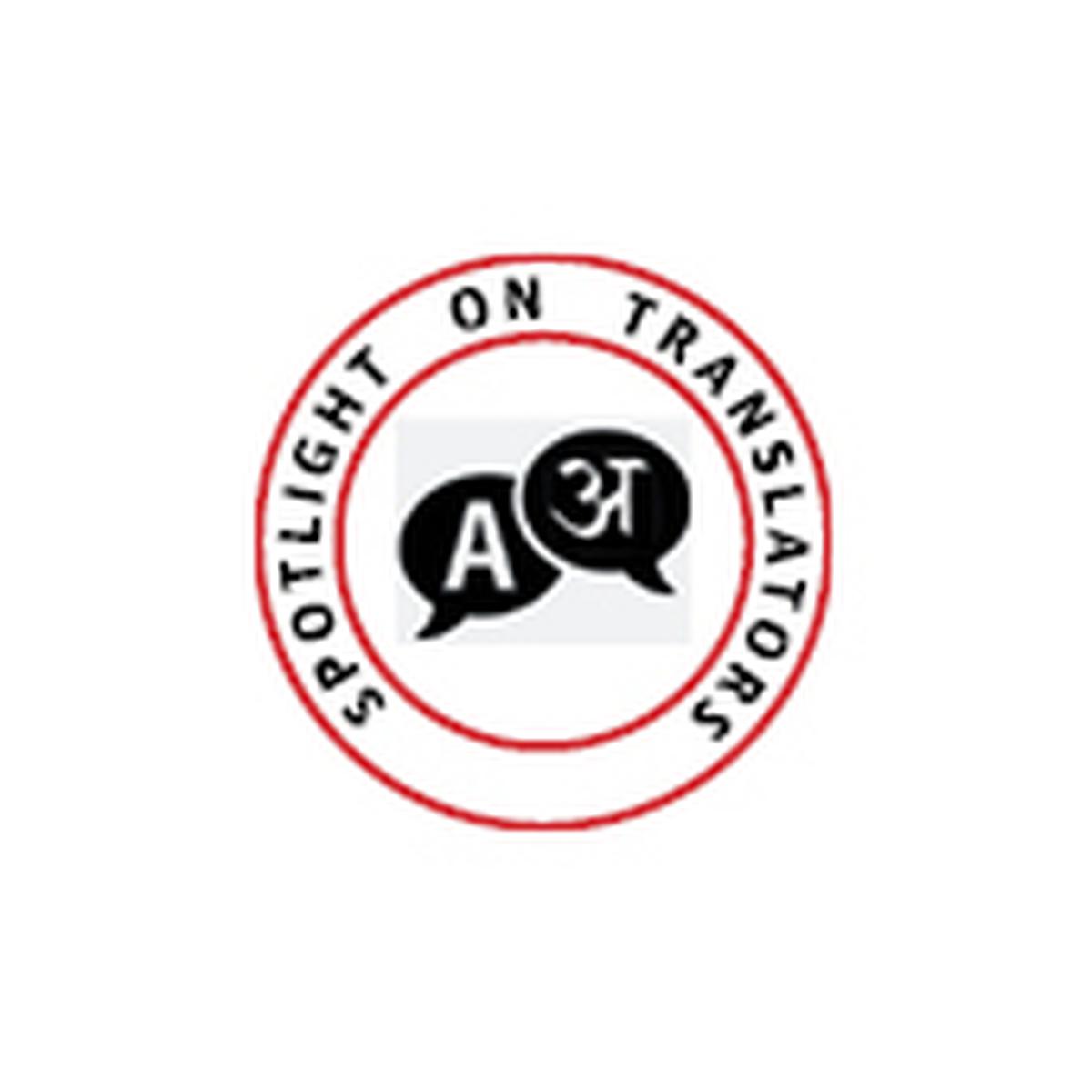 Following the global call, Pan Macmillan announced in October 2021 that translators would be recognized on the cover of the book. Some responses haven’t been so positive: Adam Freudenheim, publisher and managing director of Pushkin Press, has publicly stated that some works are co-translated, “and including them all on the cover might make them look messy.” “. Unsurprisingly, Pushkin Press coverage At night all the blood is black (by David Diop), who won the 2021 International Booker Prize, does not mention the translator, Anna Moschovakis. So even though things are looking up, translators still have a long fight ahead of them.


In India, English translation is experiencing a renaissance. Gone are the days when translated books meant boring volumes littered with typos. Now they have stylish covers, which usually announce the translator’s name out loud. Mini Krishnan, editor of the Tamil Nadu Textbook & Educational Services Corporation, says, “Previously, translation was voluntary and a translator would go door to door dragging typed manuscripts. They were mostly retired English literature teachers. Over the past 20 or so years, seeing a “business opportunity” among the thousands of college graduates with only English, publishers have become proactive in recruiting and locating translators, seeking advice from regional language bodies and the constitution of lists for the internal market.

Translated literature not only gets worldwide recognition (like Geetanjali Shree sand tombtranslated by Daisy Rockwell, competing for this year’s International Booker Prize to be announced on May 26) but also national recognition, with prizes such as the JCB Prize for Literature rewarding both translators and authors.

Moutushi Mukherjee, Penguin Press Editor, Penguin Random House (PRH) India, says, “We live in a multilingual society, and at PRH we celebrate this rich diversity of languages, dialects and cultures by making a deliberate effort to give literature in local languages ​​the recognition and space it deserves. Translations are one of the best ways to play this. Globally, of course, the translation market has grown exponentially to keep pace with immigration and increasing engagement with local markets. And there’s more and more room for South Asian literature to spread to the rest of the world because we have compelling stories to tell. Although we have not yet reached the stage where the translator is almost as famous as the author — Ann Goldstein (translator of Elena Ferrante) or Philip Gabriel (translator of Haruki Murakami), for example — some translators like Arunava Sinha (for Bengali) and N. Kalyan Raman (for Tamil) are on track.

Can we live from translations now? Sinha answers with a big “no”. He says: “There are no fixed rates for translators. It’s not a better paid job today than before, unless the book you are translating has very good commercial prospects. Otherwise, the translator’s remuneration is only a function of the advance that the novel will bring in and the fiction, in any case, starts from lesser ambitions. Most translators hold day jobs as journalists, academics, or writers, waiting for the day when translation will be recognized as a well-paying, full-time profession.

Lack of adequate remuneration could be one of the reasons why a large number of bhasha the literature still remains untranslated. According to Sinha and Krishnan, Telugu and Odia are two of the most neglected languages ​​despite having a rich body of works. But recently we had some good translations from Telugu and Odia as well as other less represented languages ​​like Gujarati or Konkani. The wait and other stories by 2022 Jnanpith Prize winner Damodar Mauzo, translated from Konkani by Xavier Cota, comes out of PRH in June.

Translators also undertake a project out of love for the language they are translating or as a tribute to the author. Author Nisha Susan, who recently translated KR Meera’s Malayalam novel, Qabar, in English, says, “I consider it a privilege — to share my enthusiasm for a book I admire with a new audience. It’s a reward.

Breaking the wall: translation as a form of political activism