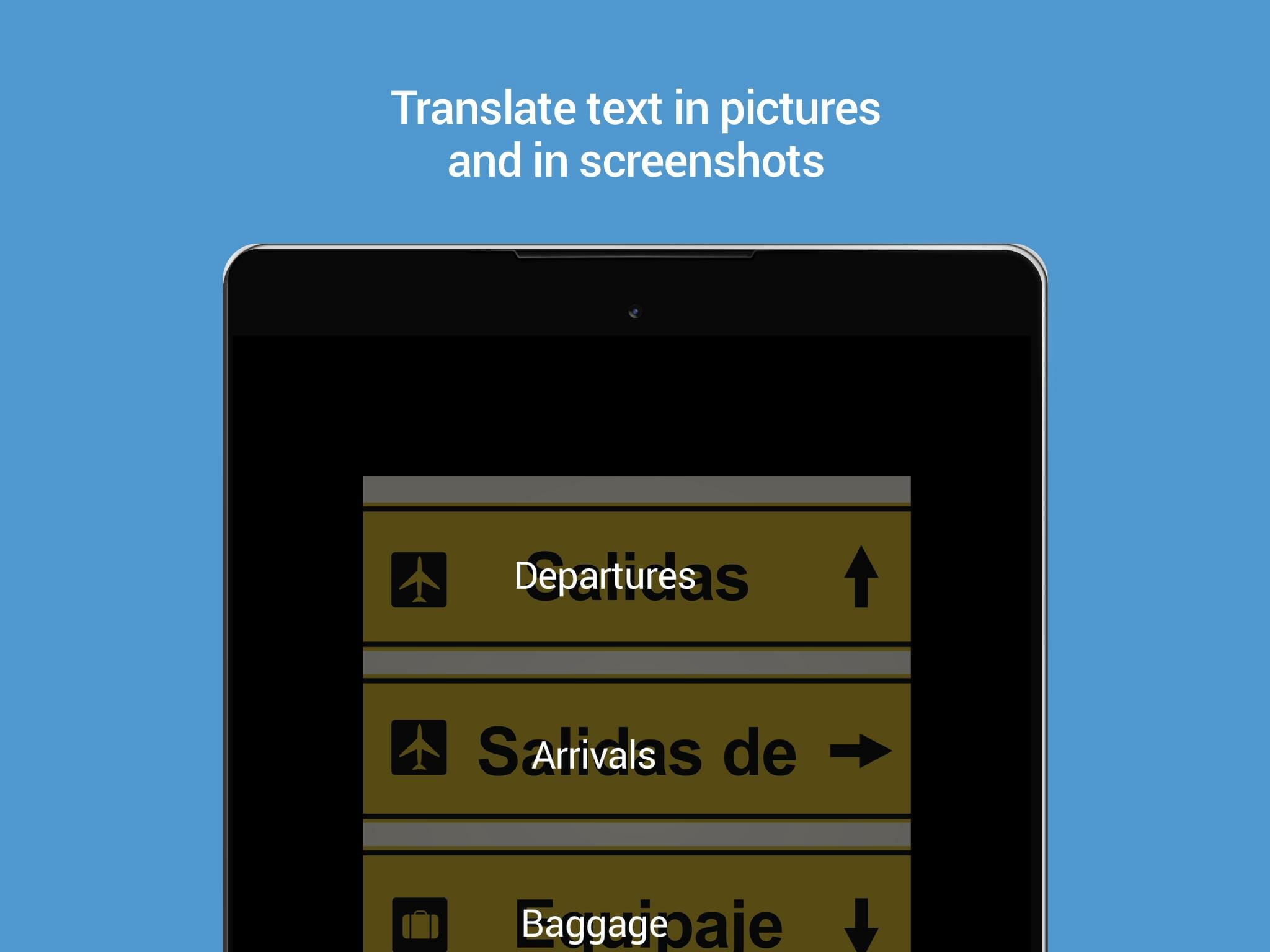 Microsoft has passed the 100 mark in support for new languages ​​and dialects. This milestone allows them to offer real-time translation and supports their mission to communicate with as many people as possible.

The machine translator was developed over 20 years ago and the systems have evolved over time with many upgrades.

Some of the latest entrants that have made this possible step.

Microsoft has received a new update that supports 12 new languages ​​and dialects. Microsoft has announced that its AI-powered text translation service can now offer real-time translation in over 100 languages, and it has 5.66 billion users worldwide.

Microsoft says the embedded Z-code AI model brings more accuracy and fluidity to the translation service. The tool is free and thousands of people and organizations use it. The aim is to break down language barriers and improve communication. By translating text, documents, voice, and images, Microsoft Translator brings users closer to breaking down language barriers.

The latest update is available for download on Android and iOS on the Microsoft Translator app. Languages ​​are supported by the Bing Translator service and Microsoft Office.

The biggest challenge has been gathering substantial data to successfully train and produce a translation model.

What is your encounter with Microsoft Translator? What was the level of precision achieved? Let us know in the comment section below.

Was this page helpful to you?