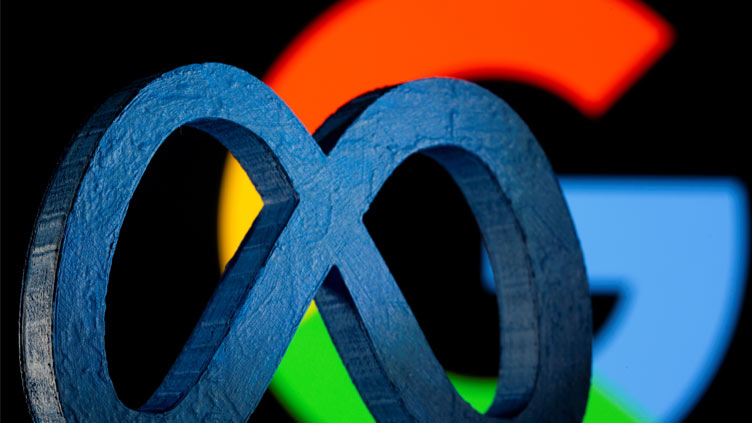 Tech companies are racing to create an ultimate AI translator


The Universal Translator is a staple of science fiction.


PARIS (AFP) – A South African man speaks Sepedi to a Peruvian woman who only knows Quechua, but they can understand each other.

The Universal Translator is a sci-fi staple, but Google, Meta and others are locked in a battle to make as many languages ​​work with their AI models as possible.

Meta boss Mark Zuckerberg announced on Wednesday that his company now has a block of 200 languages ​​that can be translated into each other, doubling the number in just two years.

Meta’s innovation, trumpeted in 2020, was to sever the link with English – long a conduit language due to the wide availability of sources.

Instead, Meta’s templates go directly from Chinese to French without going through English.

In May, Google announced its own big leap forward, adding 24 languages ​​to Google Translate after pioneering techniques to reduce noise in lesser-used language samples.

Sepedi and Quechua, of course, were among them – so the Peruvian and the South African could now communicate, but so far only with text.

The dream of a real-time conversational translator is still a long way off, researchers warn.

Both Google and Meta have commercial motivations for their research, not least because the more people using their tools, the better the data to feed back into the AI ​​loop.

They also compete with Microsoft, which has a paid translator, and DeepL, a popular web tool that focuses on fewer languages ​​than its rivals.

The issue of machine translation is “particularly important” for Facebook because of the hate speech and inappropriate content it must filter, researcher François Yvon told AFP.

The tool would help English-speaking moderators, for example, to identify this content in many other languages.

Meta’s promotional videos, however, focus on the liberating aspects of technology – amateur chefs with recipes from afar appearing at their fingertips.

But the two companies are also at the forefront of AI research, and both have accompanied their announcements with academic articles that highlight their ambitions.

Google’s article, titled “Building Machine Translation Systems for the Next Thousand Languages,” makes it clear that the company isn’t happy with the 133 languages ​​it already offers on Google Translate.

However, as the cliché goes, quantity doesn’t always mean quality.

“You shouldn’t imagine that the 200×200 language pairs will be at the same level of quality,” says Yvon of the Facebook model.

European languages, for example, would probably always have an advantage simply because there are more reliable sources.

As regular users of tools like Google Translate and other automatic programs attest, the text produced can be robotic and errors are not uncommon.

While this isn’t a problem for day-to-day use of restaurant menus, it does limit the usefulness of these tools.

And the ultimate cracking nut is to invent a tool that can seamlessly translate the spoken word.

“We’re not there yet, but we’re working on it,” said Antoine Bordes, who runs Fair, Meta’s AI research lab.

“But the interest will be to link the two projects, so that one day we can speak in 200 languages ​​while maintaining intonations, emotions, accents,” he said.

Celtic News: Ange Postecoglou in a tense exchange with the translator – ‘Don’t correct me’ | Soccer | sport